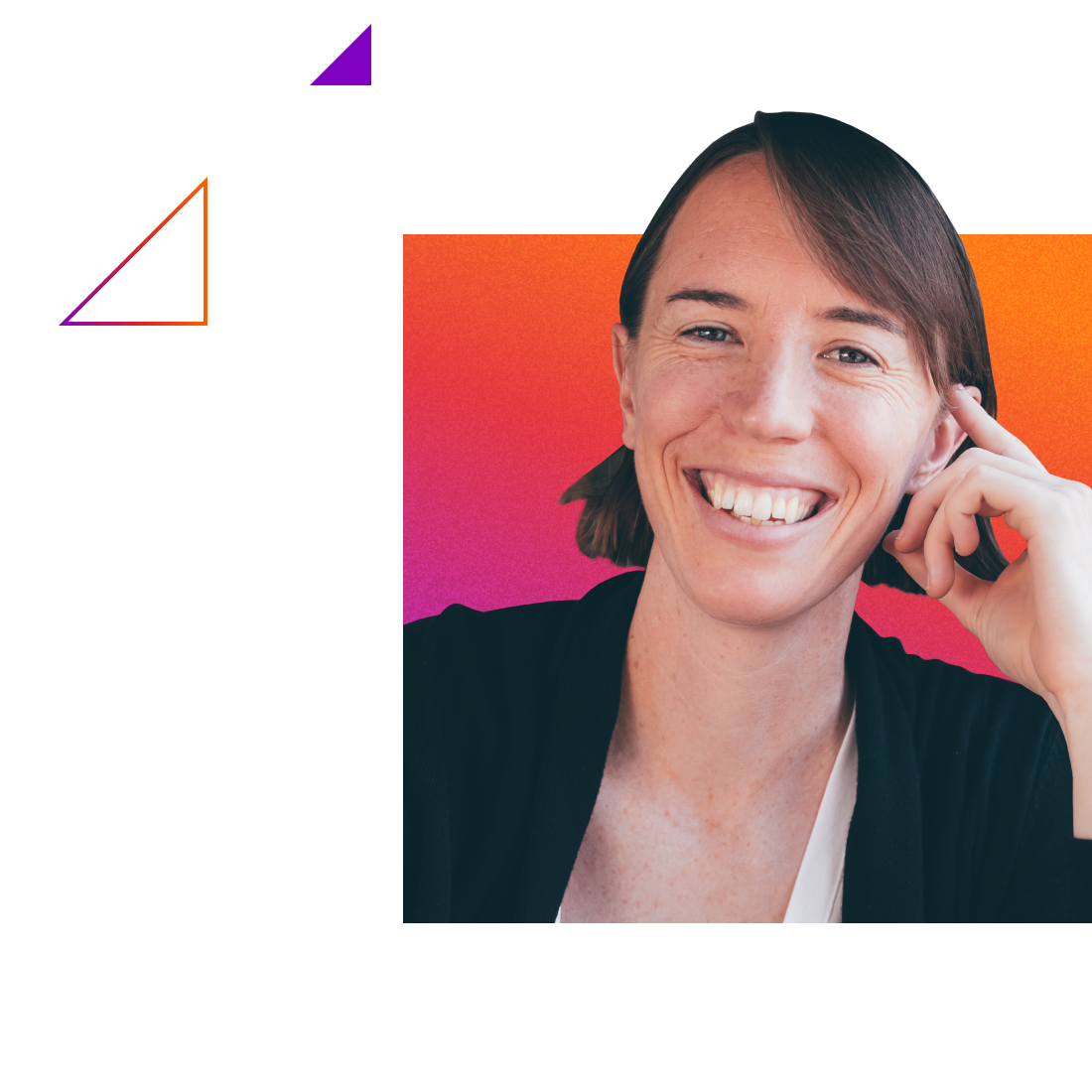 A founding member of Athletes Unlimited’s professional volleyball league, Cassidy Lichtman competed in the league’s first two seasons, served as Chairperson of the Player Executive Committee and is now the Director of Volleyball for the league. She also founded P/ATH, an organization that harnesses the power of professional athletes to teach the next generation skills around empathy, equity and empowerment. Cassidy is a former member of the U.S. Women’s Volleyball National Team and was a two-time All-American and an Academic All-American at Stanford. She previously worked at shift7 with former Chief Technology Officer of the United States Megan Smith on projects focusing on inclusion and economic inequality.