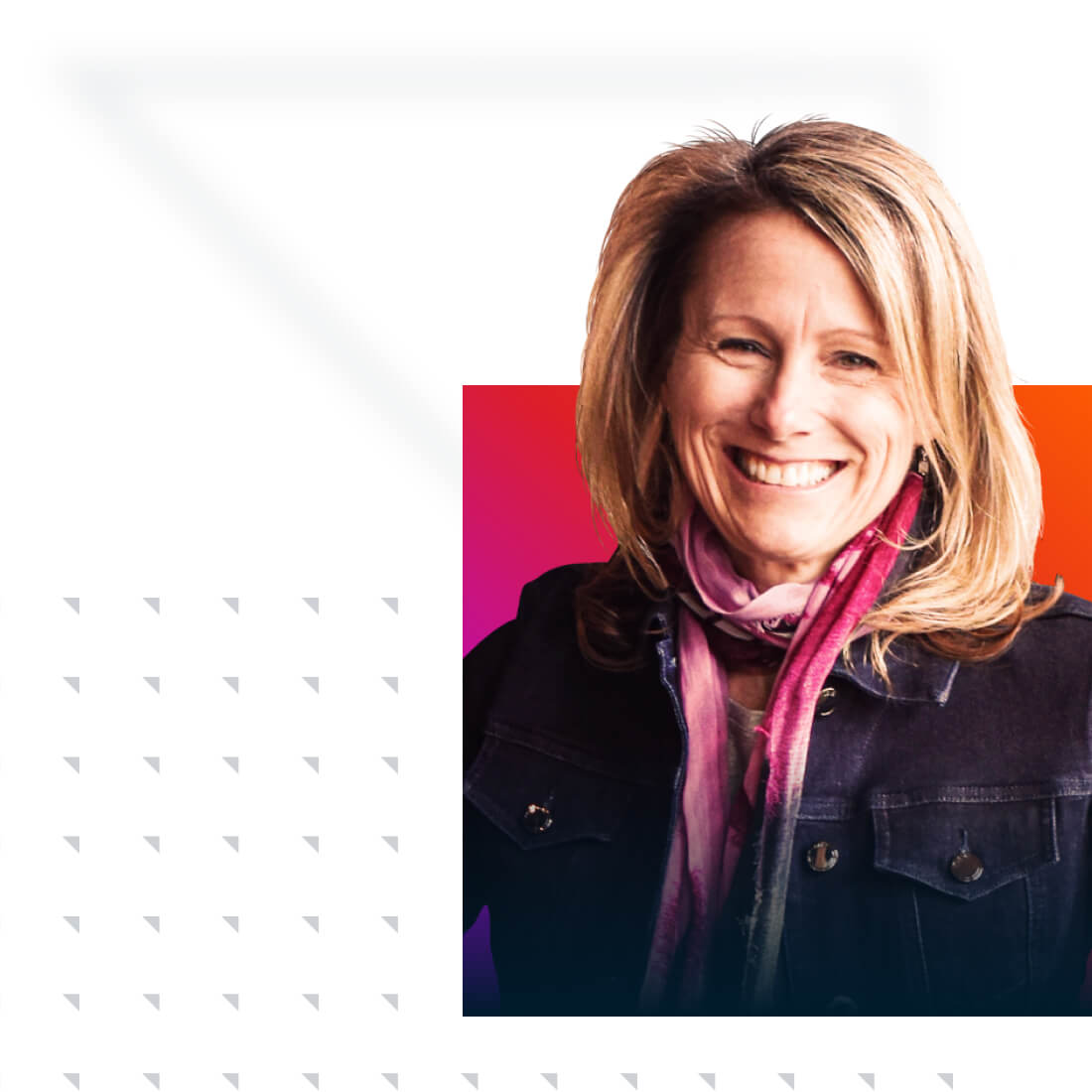 A former member of the WeCOACH Board of Directors, Dr. Nicole M. LaVoi is faculty in the School of Kinesiology at the University of Minnesota and serves as Director of the Tucker Center for Research on Girls & Women in Sport. Generally, Dr. LaVoi’s research falls within the social psychology of sports where she answers critical questions that can make a difference in the lives of sport stakeholders—particularly girls and women. Her research focuses on the effect of adult sideline behaviors in youth sport, barriers experienced by female coaches including the Women in College Coaching Research Series and Report Card, and media representations of females in sport.

Dr. Lavoi has co-produced two documentaries on women in sport including the 2014 Regional Emmy Winner for best Sports Documentary titled Media Coverage & Female Athletes: Women Play Sport Just Not on TV and serves on the national advisory boards for the Women’s Sport Foundation, espnW and WeCOACH.

She played collegiate tennis at Gustavus Adolphus College where her team won the NCAA-III National Championships in 1990, and she was a two-time Academic All-American. As a public scholar, Nicole writes a blog, One Sport Voice: A Critical Commentary on All Things Sport.