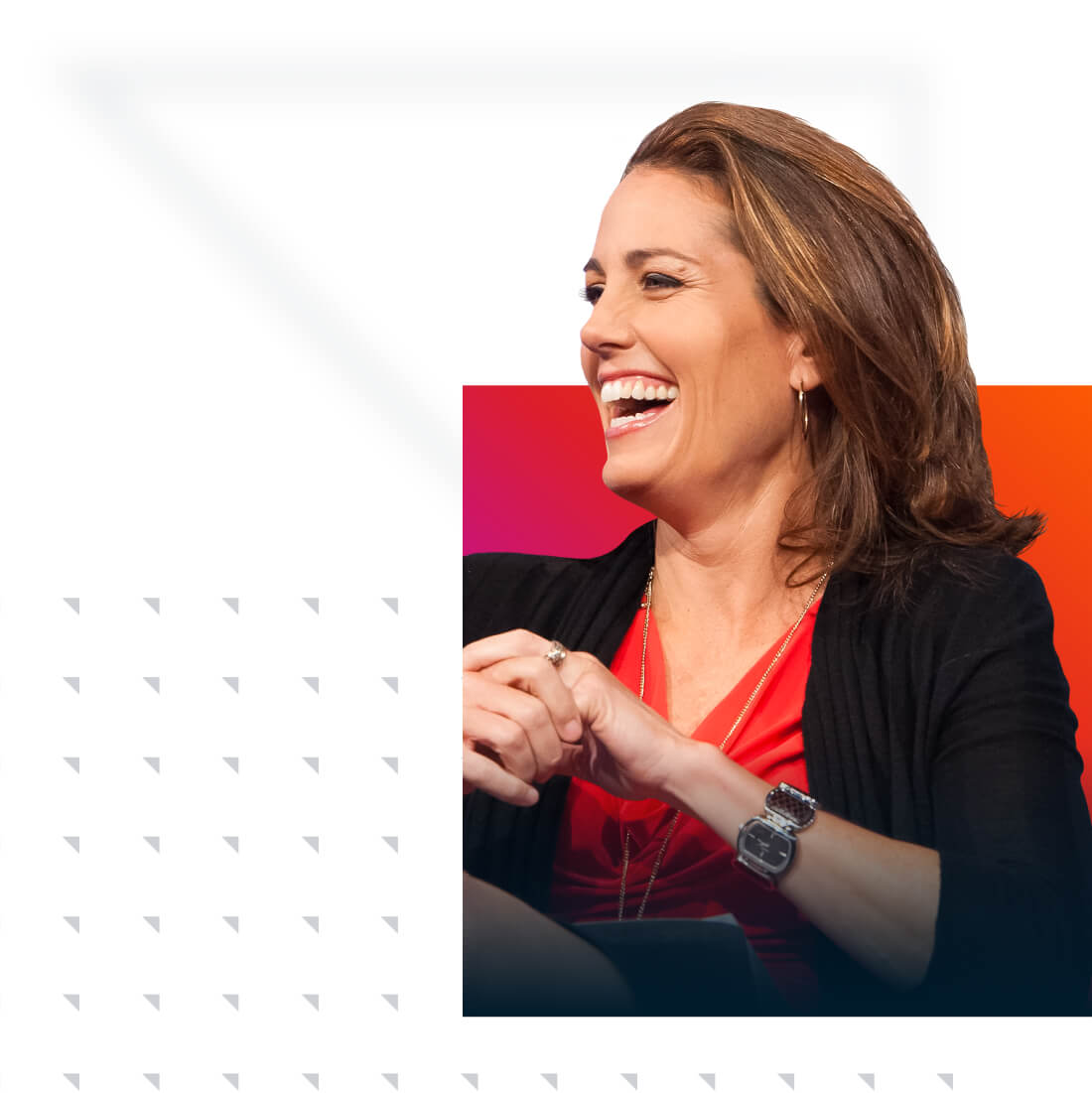 Beyond her soccer career, Foudy has been instrumental in several women's rights and child labor issues around the world. The world governing body of soccer, FIFA, awarded her the FIFA Fair Play Award, making her the first woman, and American, to receive the honor for her work against child labor in the stitching of soccer balls.

She’s won numerous awards and accolades for her work on and off the field including a nomination from President Bush and Secretary Paige to serve as a member for the Commission on Title IX.