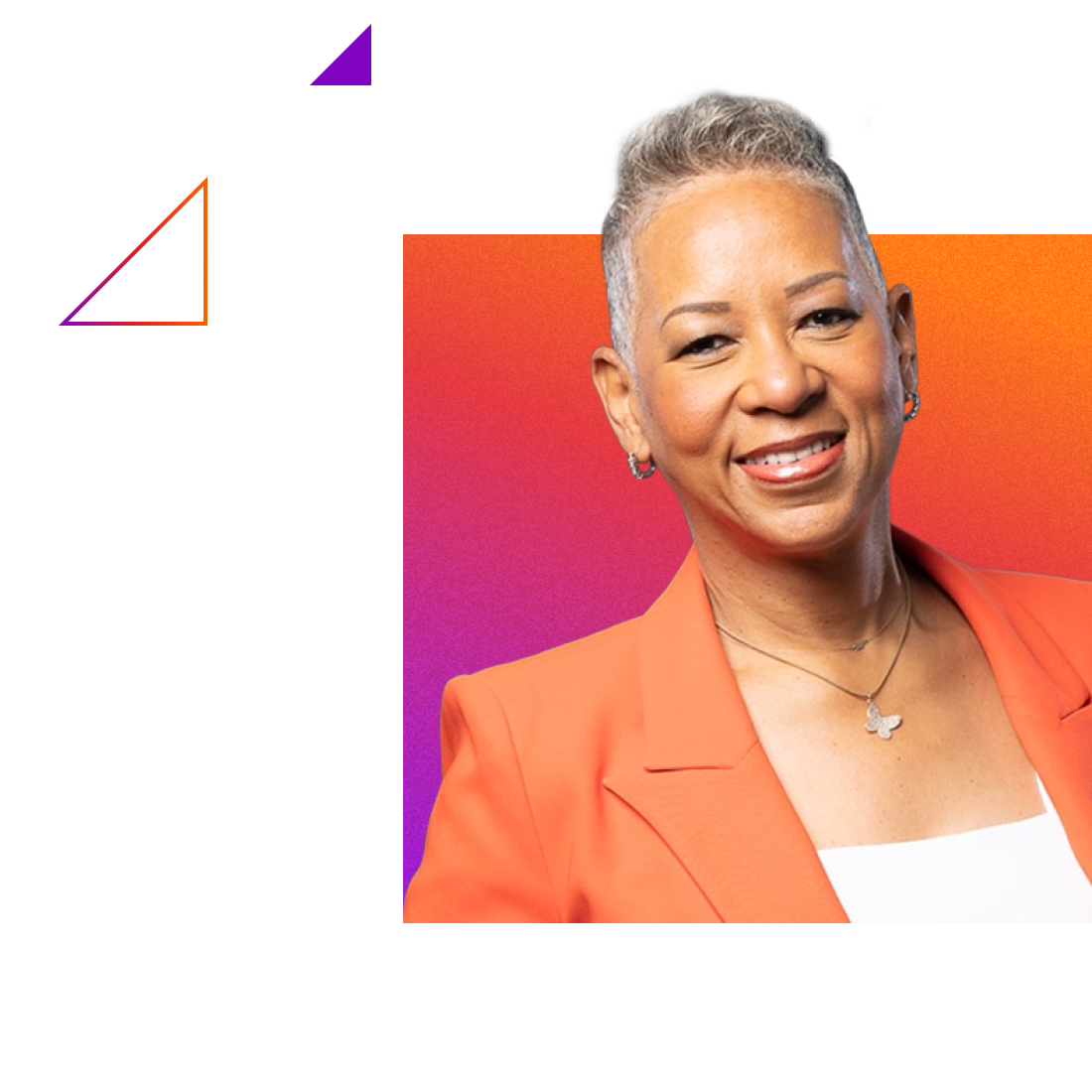 With an outstanding track record in leading, innovating and collaborating, Katrina Adams is the first Black woman to lead the United States Tennis Association (USTA), the first two-term Chairman and President (2015–2018), and the first former player to hold that honor. Adams sits on several non-profit boards and committees, including being VP of the prestigious International Tennis Federation, Chairman of the Billie Jean King Cup Committee, Chairman of the Gender Equality in Tennis Committee, Executive Board member of the International Tennis Hall of Fame and the Executive Director/President of the Harlem Junior Tennis and Education Program. Her recently published book, “Own the Arena: Getting Ahead, Making a Difference, and Succeeding as the Only One,” covers how she’s faced life’s tests, both on the court and off.