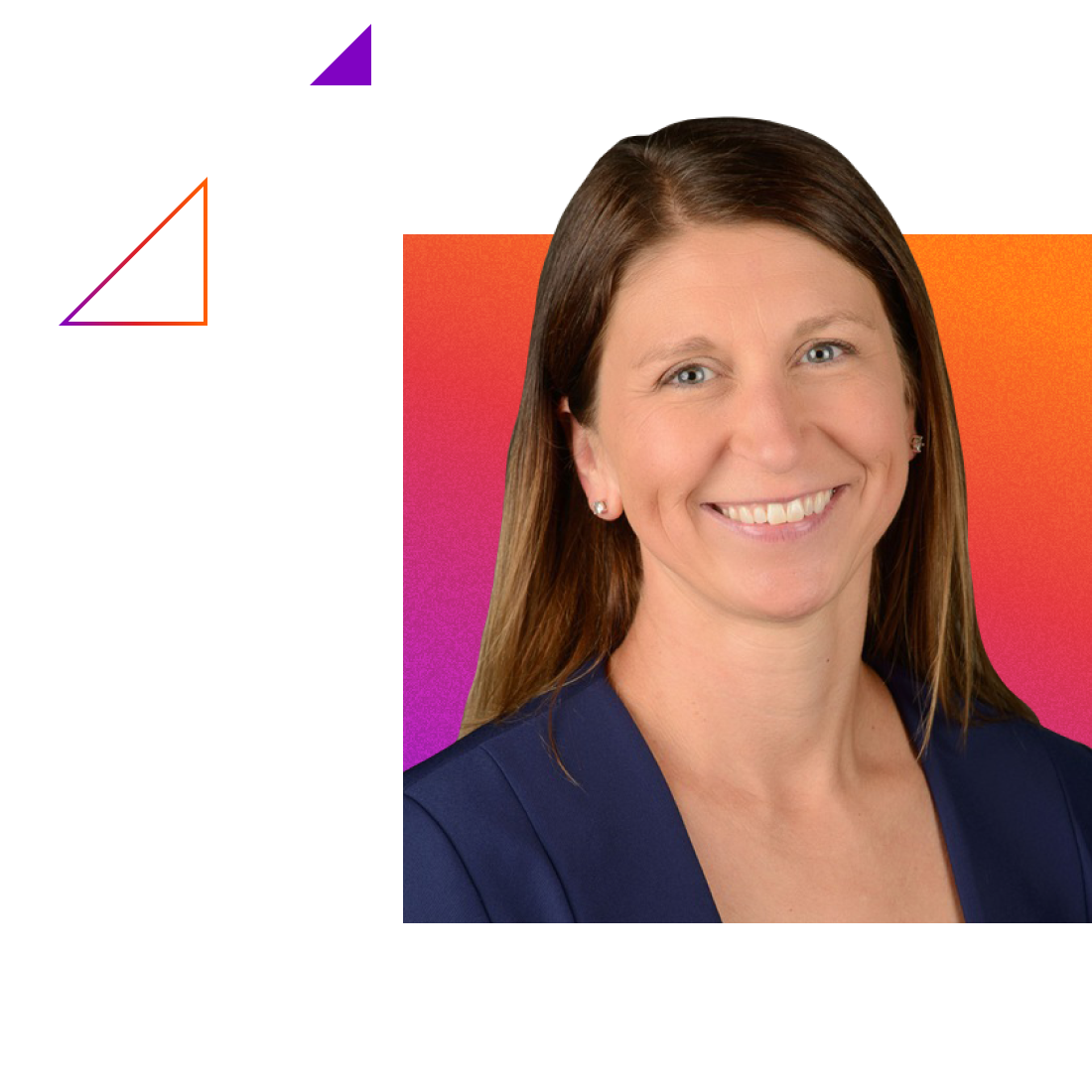 In 2021, the Blugolds posted a 35-3 record en route to claiming the NCAA Division III Women’s Volleyball National Championship. Under Wudi’s direction, Blugold Volleyball Camps and Clinics have hosted youth campers in grades K-12 since 2007, including over 1000 campers in 2022. And from 1996–99, Wudi (nee Arndt) played for the Blugolds and was a three-time All-Conference pick and two-time CoSIDA Academic All-American.