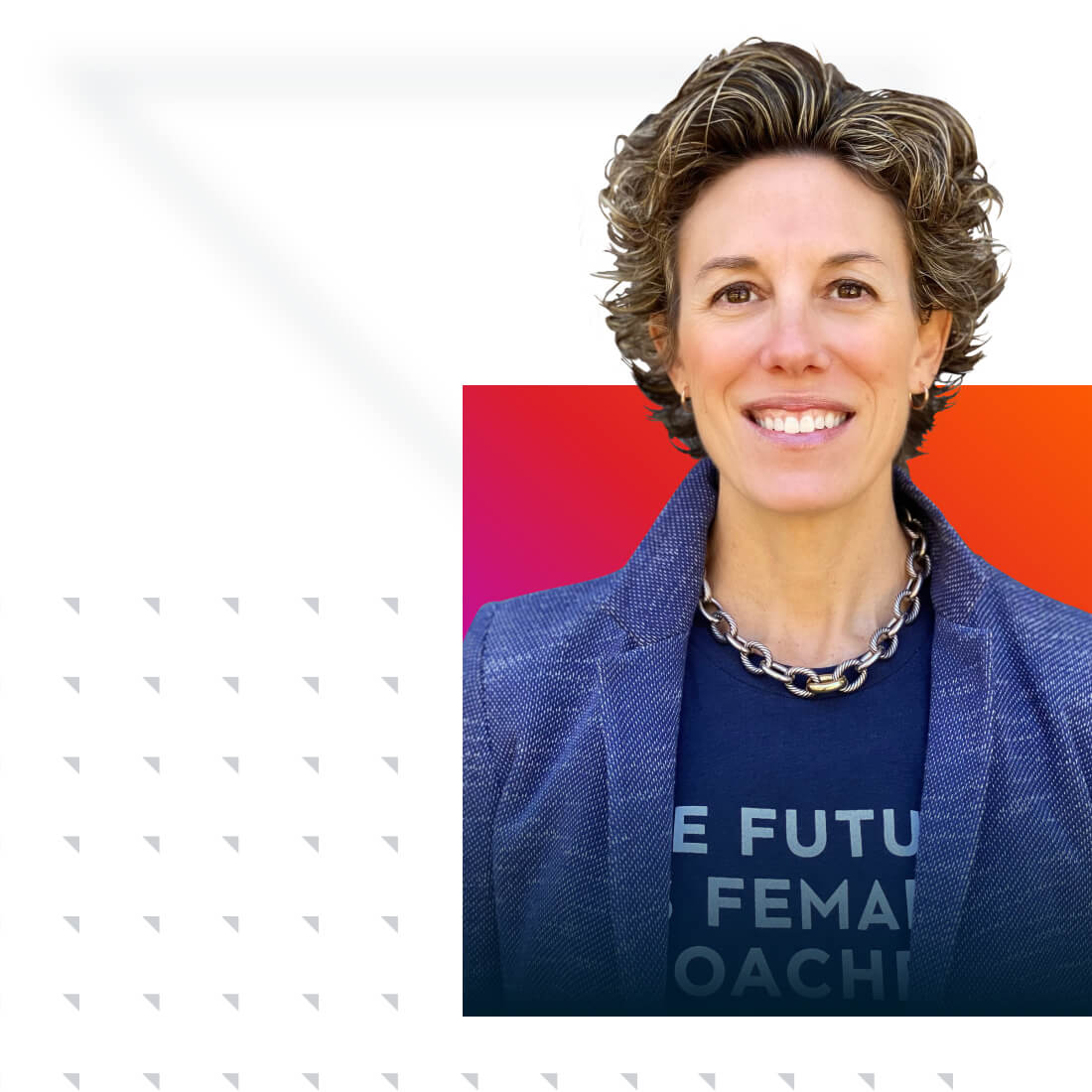 Megan Kahn was promoted to Chief Executive Officer of WeCOACH in January 2020 after serving as Executive Director since August 2016. A former collegiate athlete, assistant basketball coach and athletic administrator, Kahn brings a vast perspective to WeCOACH. She has elevated the organization through a complete rebrand (Alliance of Women Coaches to WeCOACH in 2018), a new strategic plan, developed several new programs and resources, as well as the magnified the reach of WeCOACH on a national level with corporate sponsors, partners, and members.

In 2013, Kahn founded her own collegiate consulting company, KAHNSULTING, focused on championship event management and administration. She twice served as the NCAA Division I Women’s Basketball Final Four tournament manager, overseeing game operations in Tampa (2015 and 2019).

Kahn spent four years at the Atlantic 10 Conference office as Assistant Commissioner and then Associate Commissioner, where she oversaw both men’s and women’s basketball, strategic planning, and branding efforts during her time with the league. Prior to the A-10, Megan worked at the Atlantic Coast Conference office in Greensboro, N.C. She began her professional career as an assistant women’s basketball coach at the NCAA Division I level before deciding to pursue athletic administration.

Megan is a founding committee member of the WISE-Tampa Bay chapter and served as a member of the Local Organizing Advisory Committee for the 2019 NCAA Women’s Basketball Final Four. She is a graduate of the NCAA Women Coaches Academy (2004), NACWAA/HERS (2006), and the Sports Management Institute (2011-12).