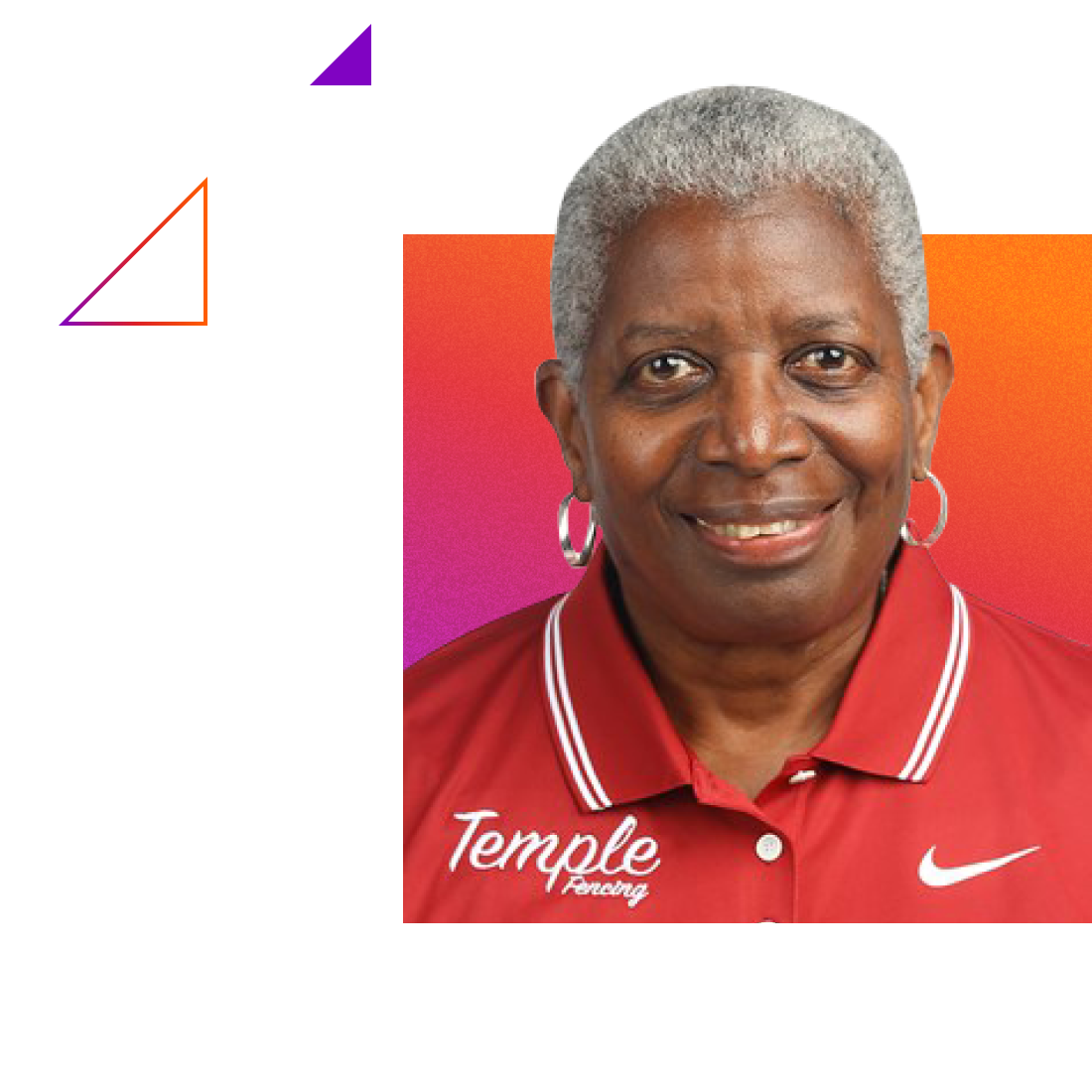 After founding the women’s fencing program at Temple University in 1972, head coach Dr. Nikki Franke celebrated the 50th anniversary this year. During that time, she amassed a career record of 898-277. She led the Owls to its highest ranking in program history during the 2019–20 season, with Temple being ranked No. 5 in the nation.

Before her retirement in August of this year, Franke was the first and only Black woman head coach of an NCAA Division I fencing program. She also co-founded the Black Women in Sport Foundation, which focuses on introducing inner city youth to non-traditional sports and mentoring women of color involved in all aspects of sport. Later this year she will be inducted into the Philadelphia Sports Hall of Fame which is her fifth Hall of Fame induction.