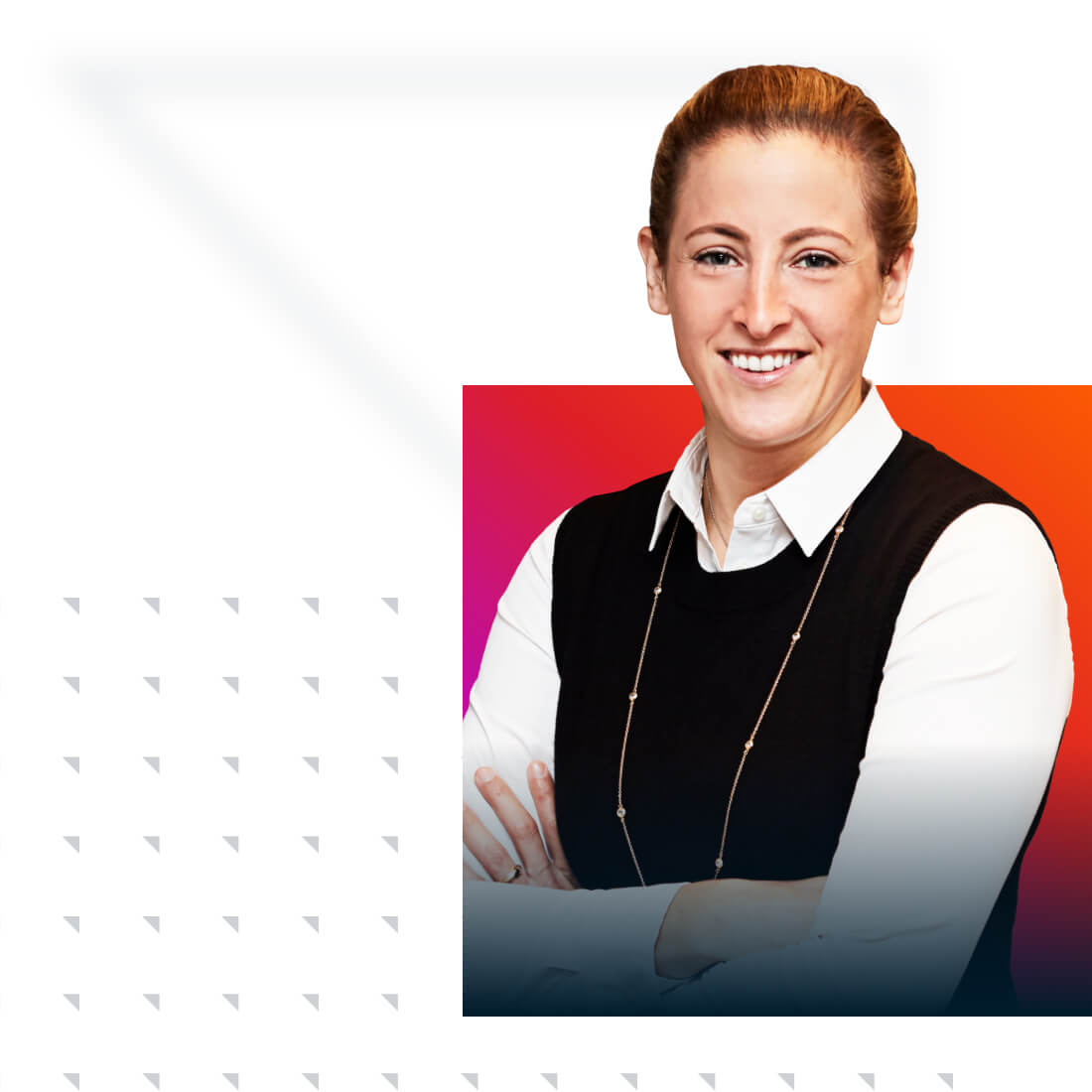 Sam Rapoport is the Senior Director of Diversity, Equity and Inclusion with the National Football League. She has dedicated her career to creating innovative business models aimed at enfranchising marginalized populations in sport—a movement she began for women in sports by creating a new diversity platform for the NFL, that has since been replicated by other professional sports leagues.

Rapoport was recently named one of Sports Illustrated most Powerful, Most Influential and Most Outstanding Women in Sports and was included in The Athletic’s NFL 40-under 40. Rapoport was also awarded the NFL Commissioner’s Award selected by Commissioner Roger Goodell in 2019, was part of Fortune’s 40 Under 40 in 2019, and was recently named one of People Magazine’s 25 Women Changing the World.