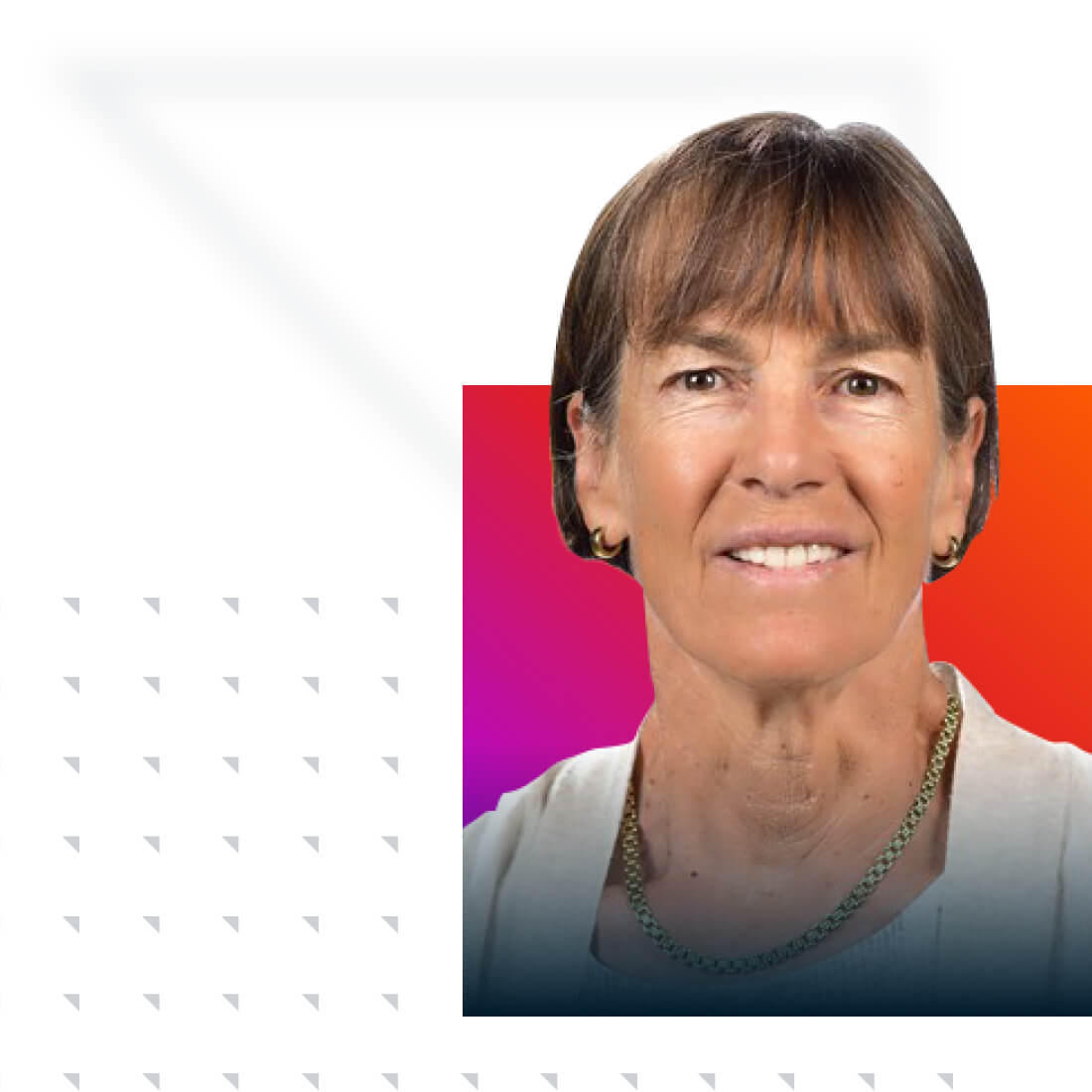 VanDerveer’s career spans a range of championship wins and awards. She’s led her Stanford teams to three NCAA championships, and coached the USA Basketball National Team to an Olympic gold medal. She has also been named national coach of the year five times and Pac-12 Coach of the Year an impressive 16-times.

VanDerveer is a graduate of Indiana University where she was inducted into their Hall of Fame for her accomplishments after and while attending the university.