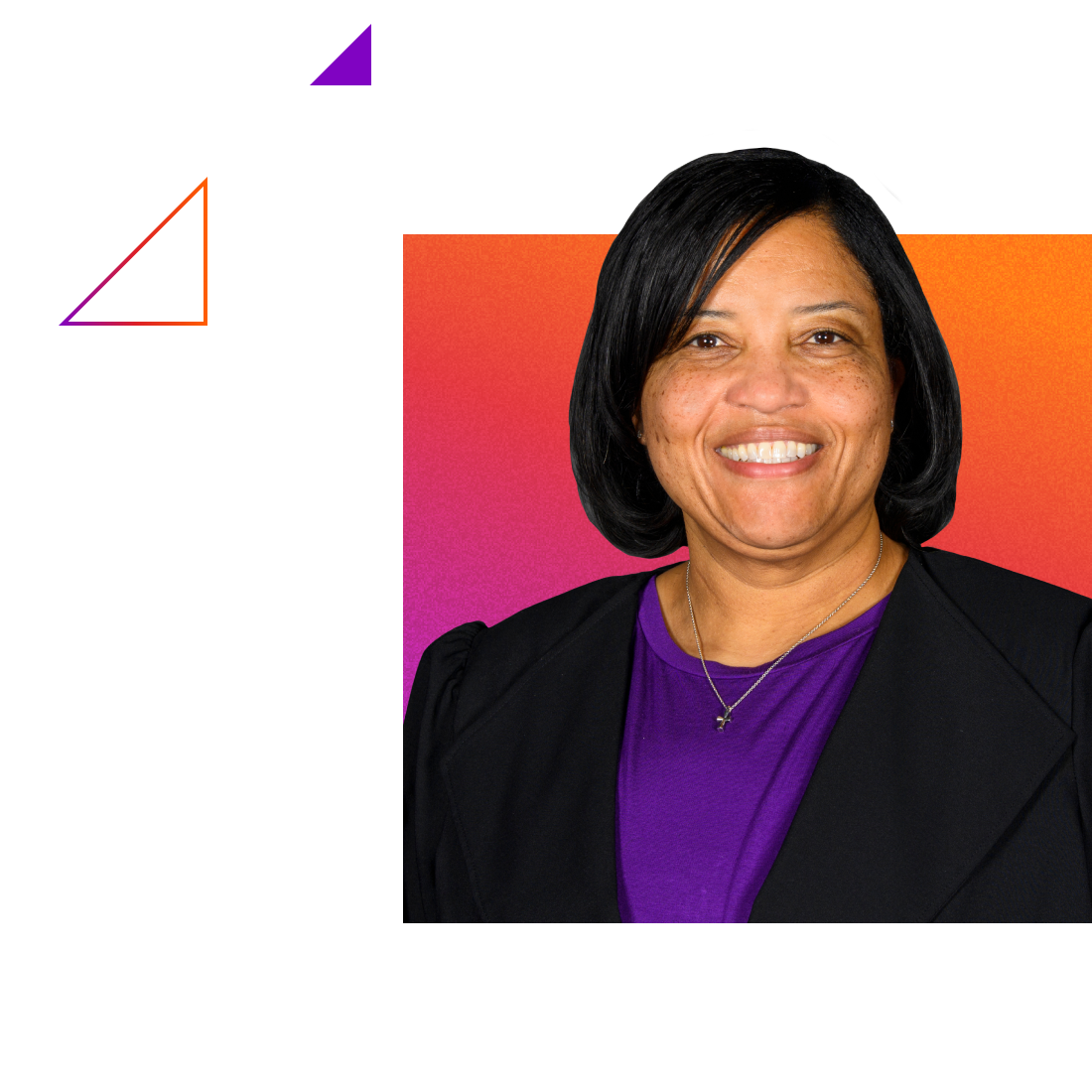 After helping LSU to a pair of Southeastern Conference titles and the 1990 Final Four as a player, Tonya Johnson is returning to her alma mater as head coach of the Tiger volleyball team. In two stints at Texas that spanned 14 years, Johnson was part of Longhorn teams that reached the Final Four five times, including three appearances in the national championship match, and compiled an overall record of 356-66 as the Longhorns advanced to the NCAA Tournament 13 times. During that time, she also coached five Longhorns that earned 2020 All-America recognition. Johnson is also the founder of SOAR, a non-profit organization that gives women coaches a place to elevate and discuss gender issues.