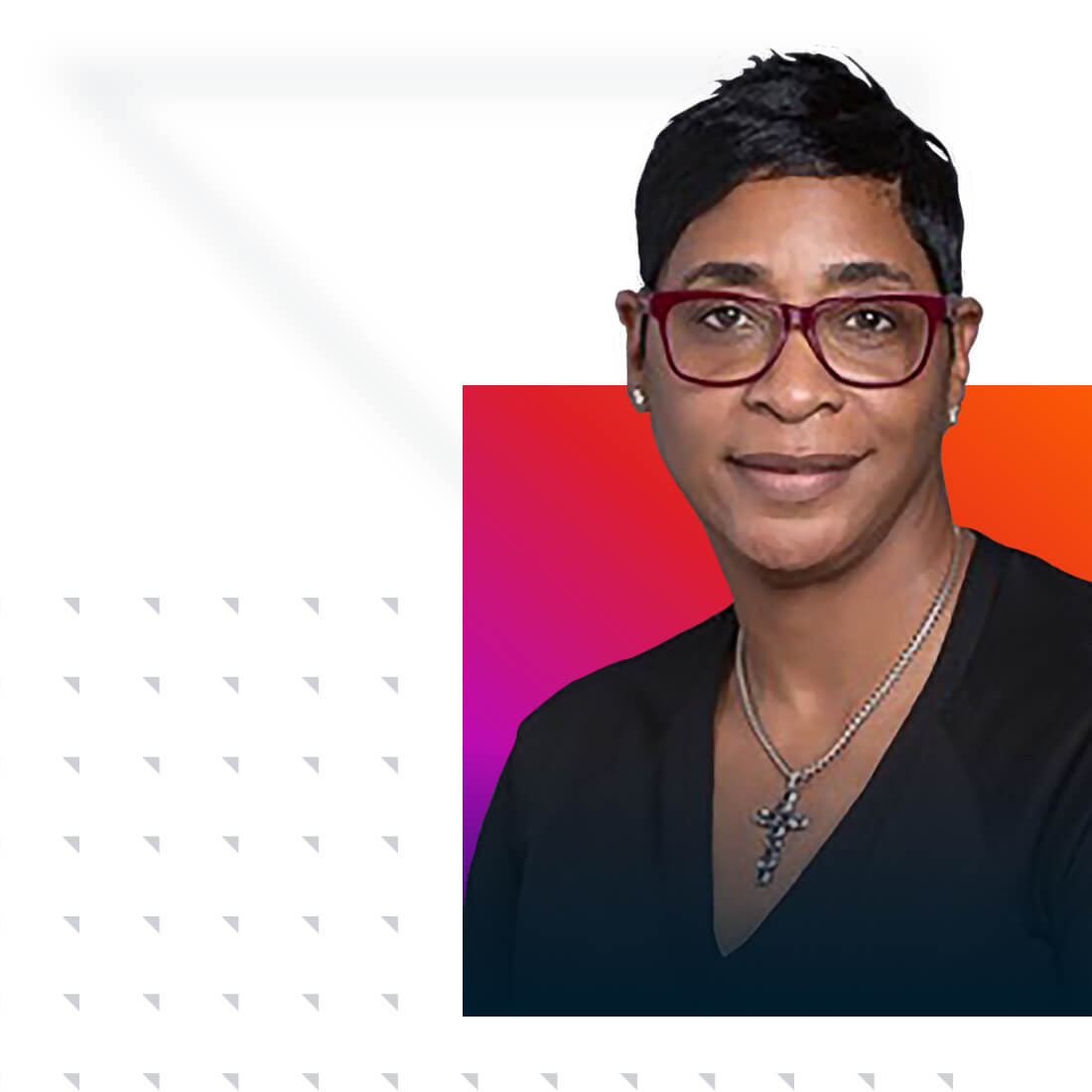 Violet Palmer has achieved much in her basketball career, but is best known for being the only female to reach the highest competitive tier as a referee in a major USA professional sport, the National Basketball Association (NBA). Before becoming an official, Palmer was a successful basketball player both at the collegiate and high school levels. She was a four-year letter winner at California Polytechnic University at Pomona, where her team won the NCAA Division II Finals in 1985 and 1986.

Violet was the first female referee to officiate an NBA game. Success did not come easy for Violet. Early in her career before joining the NBA, Palmer officiated in the WNBA during the league's inaugural season, including the 1997 WNBA Championship in 1999. Violet has officiated 930 regular season games and 9 playoff games in total, and the 2014 All-Star game in New Orleans. Additionally, she has three years of CBA officiating experience and 8 years of collegiate officiating women's games in the Pac-12, Western Athletic, West Coast, Big Sky, and Big West Conferences, as well as five NCAA Final Fours and two NCAA Championship games. In 2016, after a stellar 19-year career, Violet retired from active officiating. However, she continues to consult for the NBA and train new referees. Violet is currently the Coordinator of Women's Basketball Officials for the Pac 12 Conference, the West Coast Conference (WCC), the Western Athletic Conference (WAC) and the Big Sky Conference.